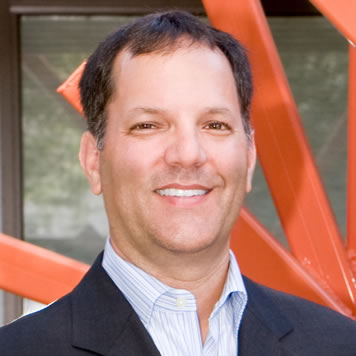 Providing excellence in dentistry, with a gentle touch has been a career-long endeavor for Dr. Lyle Petrutsas. Seeing a patient smile with the confidence of newly restored teeth is a rewarding moment at the end of a cosmetic procedure. Dr. Petrutsas feels equal fulfillment when he is able to win the trust of fearful, anxious patients, allowing them to receive their necessary dental work in a relaxed environment. He has been providing this type of personalized care since 1996 when he graduated from Baylor College of Dentistry in Dallas, TX.

Dr. Petrutsas has spent his dental career in Dallas, which began as an associate in an office in Duncanville from 1996 to 2001. He then opened his own private practice, Harvard Avenue Dental Care, in Highland Park in 2001. His successful, progressive practice flourished there until 2015, when his building was sold. At that time he began discussions with his friend and colleague, Dr. Jeffrey Hubbard. It was decided to merge their two practices to further advance the patient experience and provide the very best cosmetic dental care in the Metroplex.

Dr. Petrutsas has lived in Dallas since attending Baylor College of Dentistry in 1992, and he married his wife Rosalynn in 2003. They have two wonderful boys, Jace and Alec, who are the joys of Dr. Petrutsas’ life. The family attends St. Thomas Aquinas Church, and that is where the boys currently go to school.

Outside of work, Dr. Petrutsas loves sports and being outdoors. When time permits, he will try to play a respectable game of golf, and as his knees hold up, he tries to keep up with his boys with their sports endeavors. You can always engage him with a college football conversation, as he has followed the Texas Longhorns since 1988.